A good day to everyone, this is taka, the Philippine street interviewer.

At this time, what I have asked the people are,

“What kind of impression do you have about Japan?”

I realized many people are interested in Japanese topics,when I checked the viewers of my videos.

Hence, I am planning to upload Japanese topic regularly.

This is the third time that I ask people about Japan.

What kind of impressions do they have?

The result of my interview are here.

What kind of impression do you have about Japan?Part.3 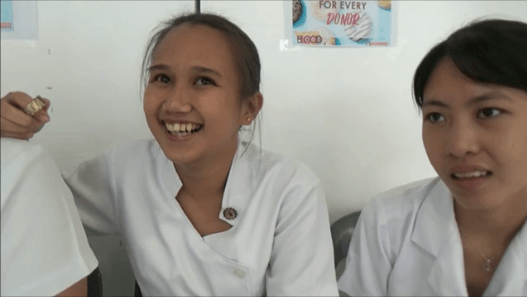 G1: According to the article I have read, during childhood they train their child to grow up clean..they focus on traits.

G2: They teach good traits to their children.

G2: And they have a good technology.

T: What kind of robots?

G1: What she meant is..big machines, the ideas are used in expanding, its quite useful and it was entertaining.

T: Do you know some Japanese culture?

What is popular for some Filipinos?

( laughters on the background) 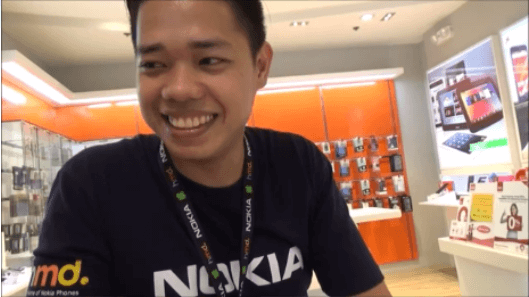 T:What kind of impression do you have about Japan?

M:Japan has many beautiful places and there are alot of good people, as far as I know.

T:How about culture? Do you know some Japanese culture?

T:That is one of the culture. 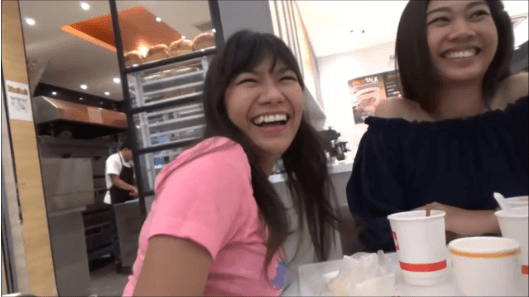 G1: Well, the first one that you see when you say Japan iS that “anime”.

Its one culture of Jap that really penetrated the Filipino culture.

A lot of people that i know actually accepted the culture, we appreciate how they tell stories, even in the way they dress, like what we see in the internet, stuff like that.

T: So what kind of animation do you like?

G1: Well, the most popular, Naruto.

I mean I’m not even fond of anime like her.

But I’ve heard of them because its part of Japanese culture.

T: How about you?

G3: Mine is same to their answers.

It really captured the heart of everyone even those who were not Filipinos.

Hello everyone. This is Taka from the Philippine as usual. This ...

Hello everyone. This is Taka from the Philippines as usual. This ti...

A splendid day to each and everyone. This is Taka from the Philippi...